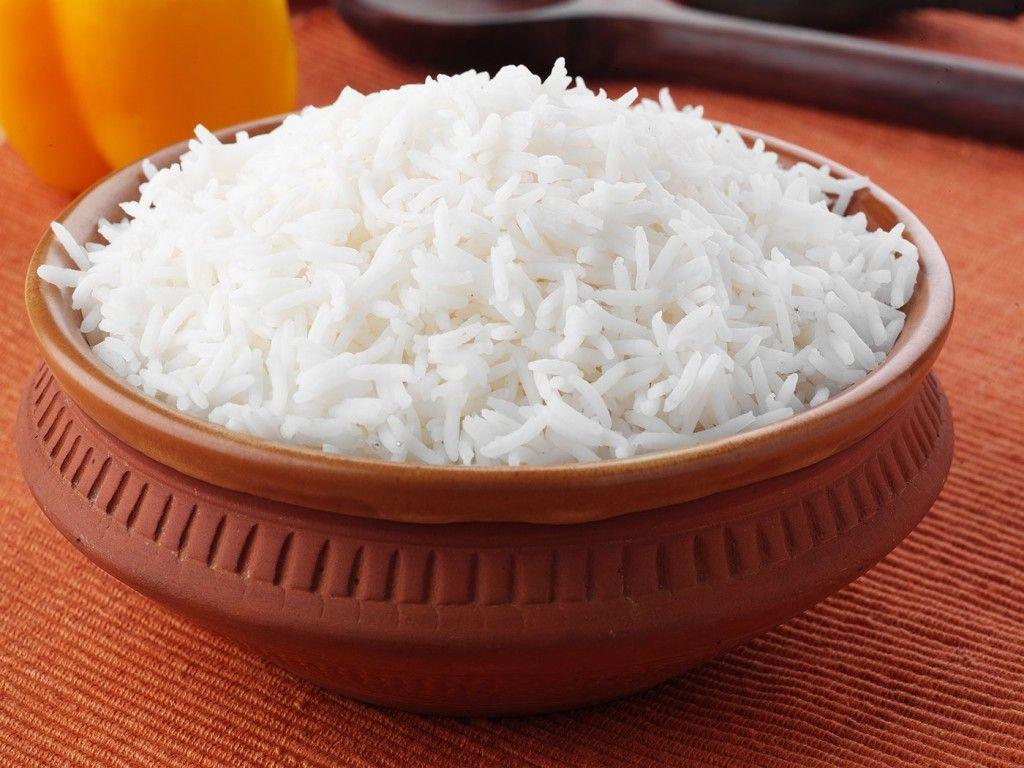 Rice, an edible starchy cereal grain and the grass plant (family Poaceae) by which it is produced. Roughly one-half of the world population, including virtually all of East and Southeast Asia, is wholly dependent upon rice as a staple food; 95 percent of the world’s rice crop is eaten by humans. Rice is cooked by boiling, or it can be ground into a flour. It is eaten alone and in a great variety of soups, side dishes, and main dishes in Asian, Middle Eastern, and many other cuisines. Other products in which rice is used are breakfast cereals, noodles, and such alcoholic beverages as Japanese sake. 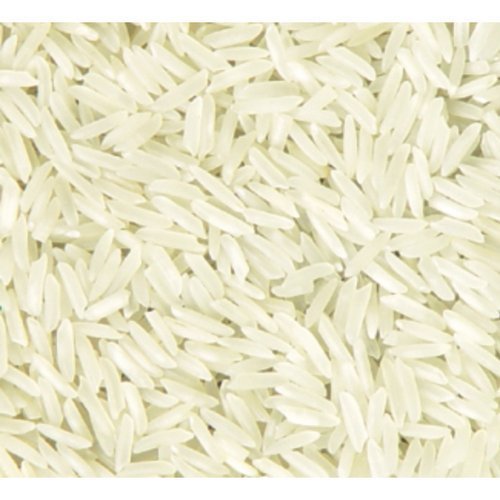 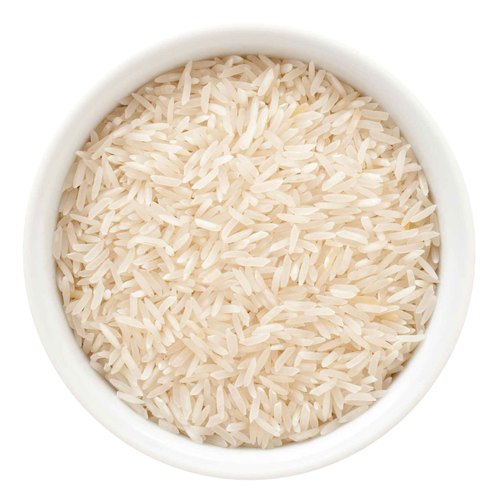 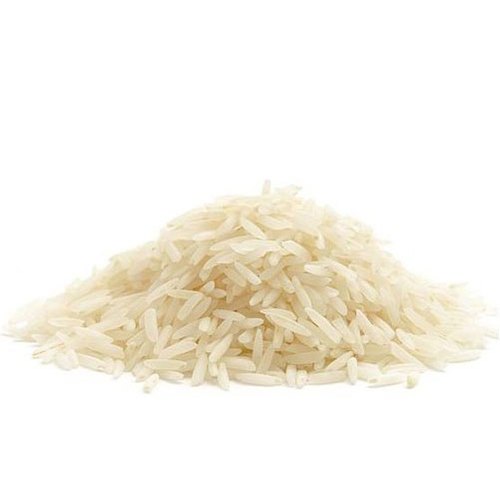